William J LeCount invented his mandrel in 1847. It was made by the LeCount Co for a very long time. But this was recently taken over by Gleason.

Mandrels work by holding the workpiece by gripping the bore of it. On the LeCount mandrel this is done by have three blades that slide in grooves. The depth of the groove varies along the mandrel. This is very similar to the mechanism used on adjustable reamers. 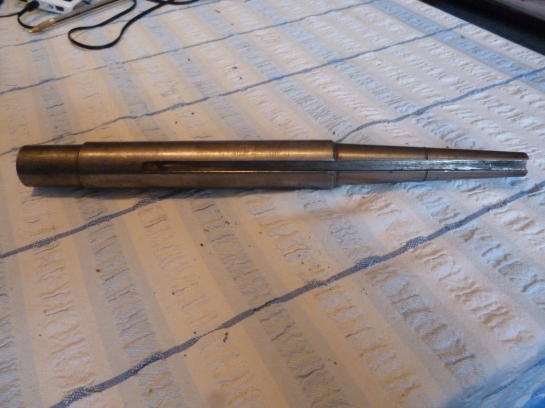 fig the body of the mandrel 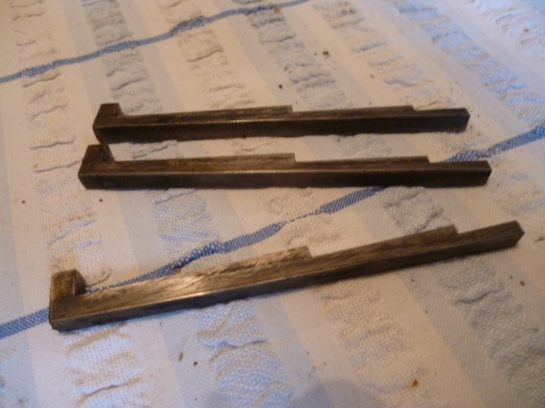 The blades have three steps. Each covers a different range of diameters. Within one set of steps different diameters are obtained by the moving of all the blades together along the body of the mandrel. The blades also have a tooth at one end. This tooth fits a groove in a collar. 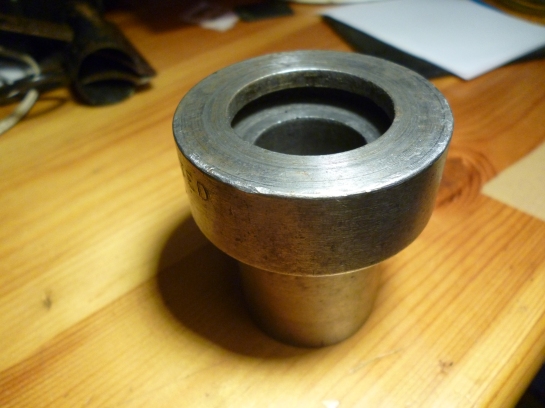 This collar is a loose fit but if pushed one way or the other it will keep all of the blades at the same distance along the body of the mandrel..

The blades cannot be pulled out. They have to be slid out from the end of the mnadrel. They all have a pair of tiny ridges that holds them into the body of the mandrel. 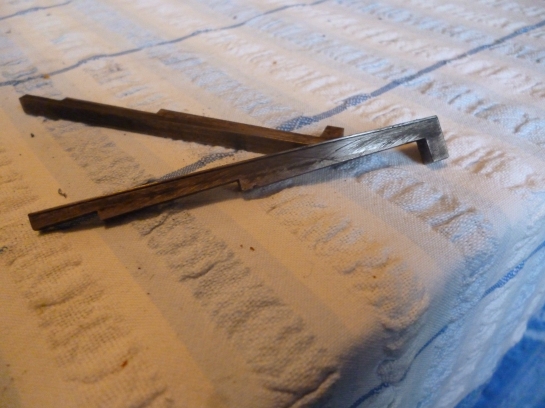 4503 LeCount mandrel – ridge on one of the blades

fig the ridge on one side of one blade

If a part with a round bore is placed on the mandrel and the collar is moved so as to make the blades a tight fit in the bore it is only necessary to tap the end of the mandrel with a sort hammer. Another tap the other way will release it. Where the mandrel is being use for testing component this is all that is required. 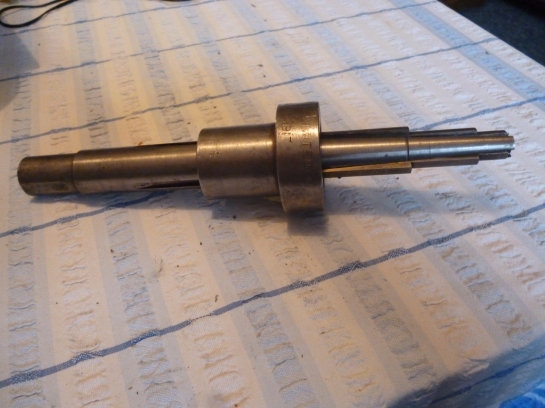 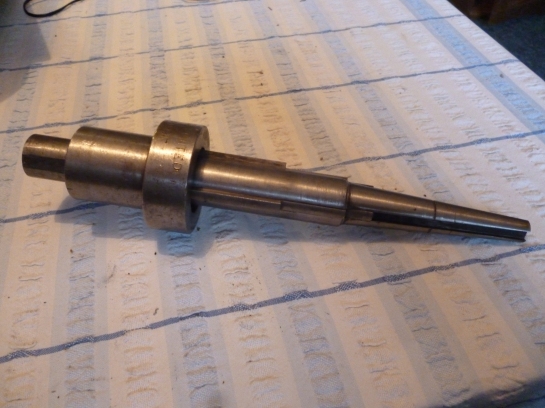 The advantage of the Lecount mandrel

The advantages are that it can be used for a wide range of bores. The one shown above can hold from 1/2 inch to about 1 inch bores. The way it works means there is no gap between the mandrel and the workpiece so the workpiece is very accurately centered.